Apple Inc may be the pioneer of Smartphone and their latest models are iPhone 6 and iPhone 6 Plus. It is an iOS Smartphone which was secretly designed and manufactured by Apple Inc for youth generation around the globe. The phone has been unveiled during an Apple Live show on 9th September-2014 along with the iPhone 6 Plus and the Apple iWatch. It is mentioned that the iPhone 6 device serves as a successor their previous model iPhone 5S.

Apple’s iPhone normally bears small display with 3.5-inch but the screen size came with the iPhone 5 same width but a little taller than previous models. As the result Apple Smartphone selling went less on comparing with other competitors. So, Apple’s marketing and technical department jointly had planned to create new version of iPhone with large screen and the result come out through the iPhone 6 & 6 plus those are bearing displays 4.7-inch and 5.5-inch displays respectively by throwing slogan “Bigger than bigger”.

Specification of iPhone 6 in Minute

1. Glass front is curved around the edges of the display with aluminum rear. As it will come with various colors and finishes.
2. It is 6.9 millimeters (0.69 cm) thick with eye catching mode.
3. It is the Apple’s thinnest phone ever as company declares.
4. It weighs in at 4.55 ounces (129 grams).
5. Its displays is branded with Retina HD 4.7 inches that is in size, 16:9 resolution of 1334×750 for common device.
6. The model includes an Apple A8 system on chip and also an M8 motion co-processor for each phones.
7. The M8 allows the user to motion detection system.
8. LTE supports up to 150 Mbps download speed and Volte supports.
9. The Wi-Fi performance has been improved perfectly with the support of 802.11ac.
10. The line supports for near-field communications (NFC) as it can be used primarily for Apple Pay (the newest mobile payments system).
11. Camera bears 8 megapixels in size with an f/2.2 aperture lens which has the ability to shoot 1080p video.
12. It comes with iOS 8.

Pricing and Availability of iPhone 6

The smartphones have been launched in eight countries in September as the pre-orders beginning September 12 and the covering countries are US, UK, Australia, Canada, France, Germany, Hong Kong, Japan, Puerto Rico, and Singapore.
The price will starts from $199 to $399 for various versions. Other countries will be added in available list within a few days as company official said in a press release.

MUST READ Apple Watch wants To Play with iOS in iPhone

It is seen that the wafer-like metal design and curved lines feel has given great taste of next generation mobile device as the display is another positive points of Apple model. Once again, I can say that the phone will probably satisfy current iPhone users looking for the next evolution of Apple’s Smartphone as it bears greater storage sizes of 64GB and 128GB models.

Where To Buy Original Apple Products And iPhones

Tips For Choosing Your New Tablet 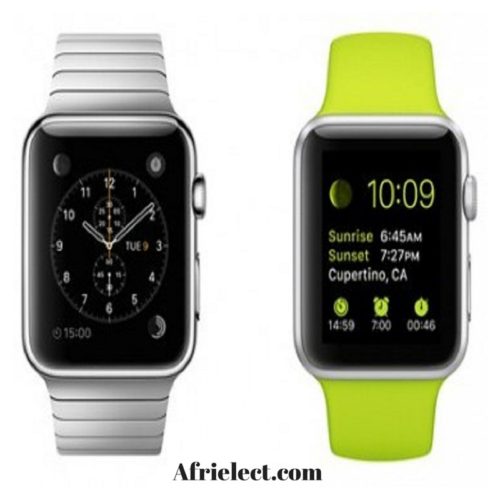 Apple Watch wants To Play with iOS in iPhone 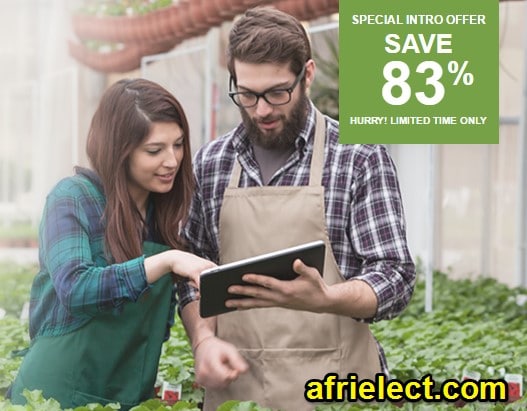 How To Buy Airtime From Keystone Bank Using Your Phone